An accumulation of knowledge spanning four decades have been incorporated into the development of all our products.

Vortex Baits was founded in 2002 by Nigel Rennie Shooter. We produce and supply a wide range of quality baits for the specialist angler. Our formulated range of products all incorporate mother nature’s natural extracts and ingredients. Many of these we have sourced ourselves from around the globe. My journey all began in 1975 while visiting Kashmir in India, living on a houseboat on Dal Lake, more details can be found on “The Historical Vortex Baits”.
We have a small group of team members who regularly go fishing using our range of products often with positive feedback and some excellent results, from some of the more difficult and pressured venues. We are a cottage-based industry choosing not to supply angling shops, our baits are not mass-produced, we roll a range of specialist baits, cocoons, hives, and grubs as well as our round boilies.
Our range of baits has proved to be extremely successful in catching a variety of specimen fish, from lakes, rivers, gravel pits, ponds and canals in the UK and Europe, please see our galleries for some of the awesome fish caught using our products. 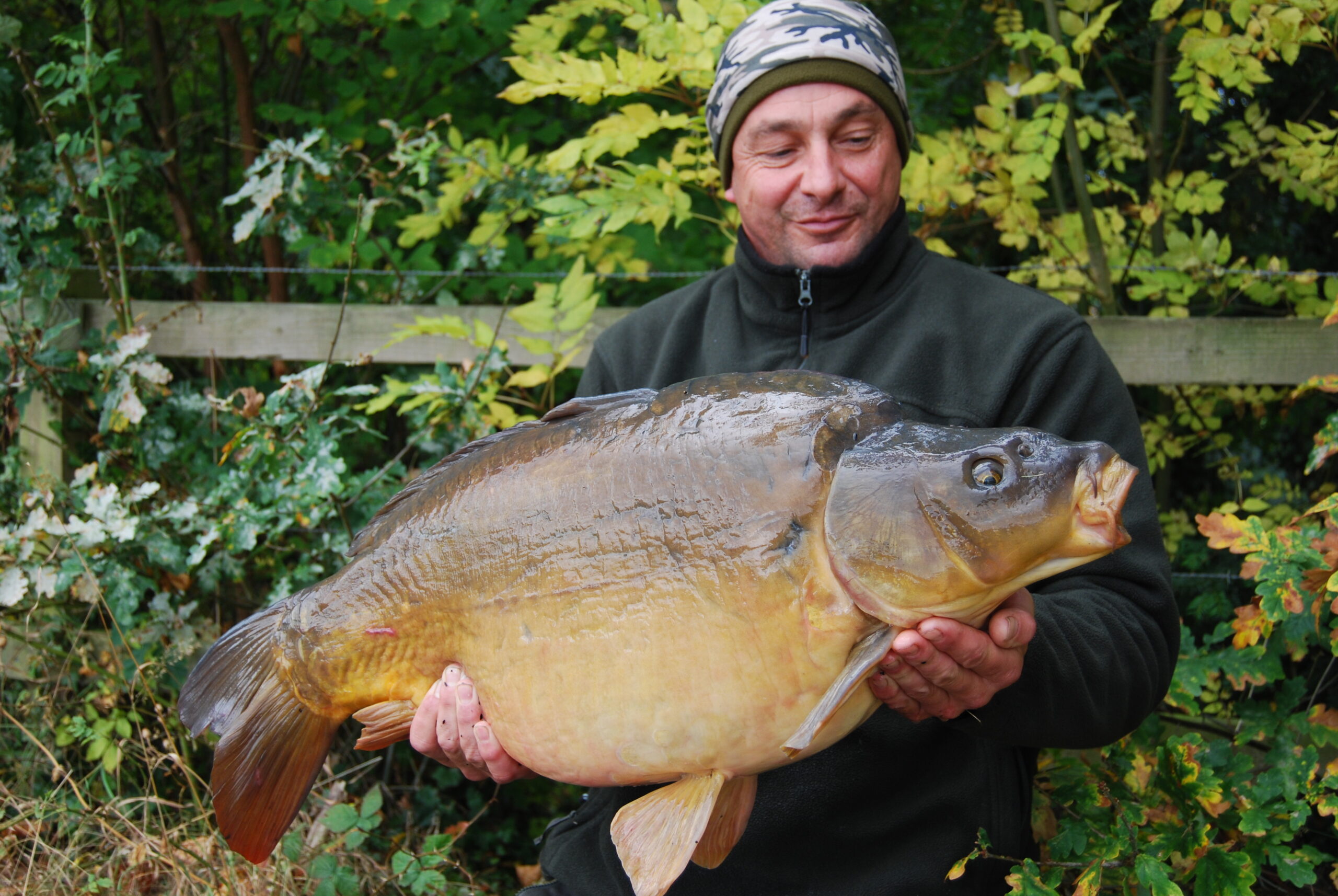 My passion for carp fishing and bait all began as a young boy in the early seventies, when I was very fortunate to travel to India with my parents on a photographic trip. It was during this trip I lived on a houseboat on Dal Lake in Kashmir, situated in Srinagar the summer capital of the Northern most Indian State of Jammu and Kashmir. The great lake has a nickname; Srinagar’s Jewel which is also known as the Jewel in the Crown of Kashmir and is around four and a half miles in length and up to two and a half miles in width. The shoreline is around ten miles and is part natural wetland, lending itself to huge floating gardens, which are totally detached from the lakebed. In Kashmir they are known as “RAD” and throughout July and August these floating gardens blossom with lotus flowers in all their splendour. The average depth of the lake is four to seven feet but in parts the depths go up to twenty feet, plus the environment of Dal Lake is ecologically rich and harbours many aquatic life forms from varying species of fish.
On my first day on the houseboat, I was introduced to a very old fisherman who was going to be our chef, he spoke little English, but we seemed to understand each other immediately and he told me that he had been catching carp out of the lake all his life. The following day he beckoned me to follow him to the bow of the boat, opened a lock to a tall cupboard and showed what was to become my fishing tackle primitive to say the least, a bamboo cane rod rather like a broom handle combined with line like a tow rope, a float made of reed stem and a small nut and bolt for a weight along with a large hook. I remember thinking great I wish I had bought along my two-piece solid glass sea fishing rod and reel purchased from a fishing shop in Whitby, oh well never mind that was all the old man had for me to use and I was going to make the best of it.
After receiving my fishing tackle “What would we be using for bait to catch the Carp?” I eagerly asked. He explained to me that all the necessary ingredients that we required to catch the carp from the great lake were only available in town from the market. He said the very next day he would go and purchase them.
The next day we were all up very early on the boat, as my parents were hoping to capture some great shots of dawn breaking over the lake in all its glory. The old Indian fisherman was soon on his way to fetch the ingredients that he said we needed to make the bait. On his return some while later the two of us sat on the deck of the boat he opened an old sack and pulled out a wooden bowl. He then proceeded to take out the contents which could hopefully create the magic bait that we needed to catch the carp. I instantly recognised some of the ingredients as my mother is a great cook and often used unusual and exotic ingredients from around the globe to create fantastic meals for us. There was root ginger, garlic powder, chilli powder, along with other spicy extracts that I had not seen before and two types of flour. He then proceeded to empty out the spicy natural extracts into a wooden bowl along with water and oil, which he poured in generously out of a bottle. He then proceeded to mix the contents until a spicy paste was achieved/ produced. With a big grin he said that we now had the magic bait that we needed to catch the carp from the great lake, and magic it was the carp loved it.
During my stay on the houseboat, I went on to catch many carp out of the lake but only small ones. I did spot one or two very large carp well out in the lake basking amongst the huge beds of lily pads while out on the boat filming with my parents. Lake Dal has a special place in my heart magical moments and memories, I would like to return one day to the lake the jewel in the crown of Kashmir India and so, the obsession to create baits and catch carp was born.

Please call ahead of your visit to book an appointment. This is due to COVID-19 regulations and to ensure we abide by social distancing.

Please note, the last date for orders for delivery before Christmas is 5th December at 5pm, we reopen 16th January. Wishing al of our customers a Happy Christmas, Tight Lines & Wet nets for 2023